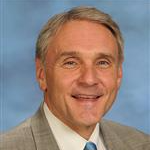 "To reach their full potential and become successful, responsible citizens in a diverse, global society— that's our vision for each student who moves through the school system. The primary responsibilities of the public schools in a democratic society are to guide children and young adults in the acquisition of knowledge, to recognize and appreciate human differences, to equip students with essential skills and attitudes for living a productive, useful, and satisfying life, and to develop in students the desire to be lifelong learners."

Most recently, Dr. Baldwin was awarded the North Carolina High School Athletic Association’s 2018 Superintendent of the Year. Dr. Baldwin was named the 2016-17 Western Region Superintendent of the Year. He was a 2017 nominee for the North Carolina Association of School Administrators Superintendent of the Year. Locally, he was instrumental in a partnership with the Eblen Foundation to build and create the Williams-Baldwin Teacher Campus. This site opened in the spring of 2017 and provides 24 units of affordable housing for new teachers in the Buncombe County and Asheville City schools. He has also been instrumental in the planning of a new 10-lane swimming pool for Buncombe County Schools that is in the design stage with construction expected to be complete by the 2018-19 swim season.

Dr. Baldwin’s leadership has been very evident in athletics as well. In 2008, he approved and funded the NFHS Fundamentals of Coaching Course to be offered to all Buncombe County coaches. From 2012 to 2016 he served on the NCHSAA Board of Directors and in 2016 he received the Charlie Adams Distinguished Service Award.

As Superintendent, Dr. Baldwin is dedicated to several major initiatives that will drive student success in BCS. His priorities for advancement are within the areas of instructional technology, STEM, graduation initiative, and global education.

The 1:1 Digital Initiative entered its fourth phase in 2018 extending into grades K-12. Partnerships with Eblen Charities and Spring have now made mobile hotspots available for any student that does not have Internet access at home.

Project Lead the Way- a comprehensive STEM curriculum- was fully implemented at the elementary, intermediate, middle, and high school levels during the 2016-17 school year;

The success of the Graduation Initiative was represented in the Spring of 2016 with the announcement of district’s lowest dropout numbers ever and our highest ever four-year cohort rate of 88.3 in 2017! The initiative, started in 2008, now includes multiple community partners, including Eblen Charities, aimed at increasing credit recovery opportunities for high school students and providing a middle grades support network;

Prior to assuming the role of Superintendent on July 1, 2009, Dr. Baldwin spent five years as Associate Superintendent, a position that allowed him to provide excellent leadership in many important areas, including student safety. He led the effort to revise the system's Safe Schools Plan, utilizing national standards and best practices, and requiring school administrators to obtain federal NIMS and ICS incident management certification. As part of the Safe Schools plan, he directed the provision of two U.S. Department of Education Emergency Response and Crisis Management grants representing a total allocation of $727,829.

In addition to his position as Associate Superintendent, Dr. Baldwin served the students of Buncombe County as Principal of A.C. Reynolds H.S. from 1998 to 2004, during which time the school was recognized as a School of Distinction for four consecutive years. Under his leadership in 2002-03, A.C. Reynolds received the National Blue-Ribbon School of Excellence Award from the U.S. Department of Education. Baldwin has also served the District as Principal of Valley Springs Middle School and as Assistant Principal at T.C. Roberson H.S. 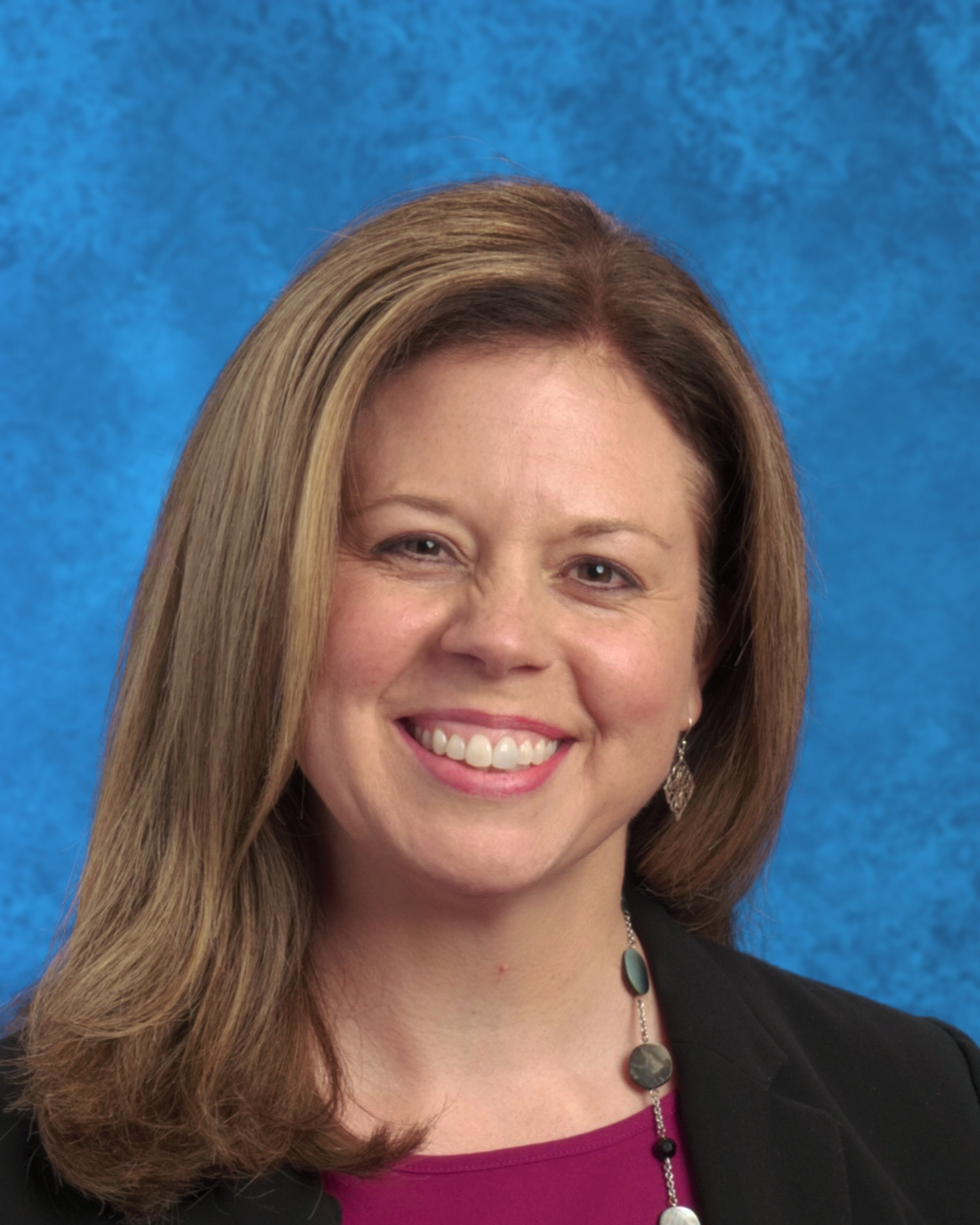 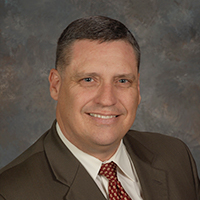 "Working with schools, staff, students, and community, that’s what I enjoy doing everyday as the Assistant Superintendent for Buncombe County Schools. Our school system is dedicated to creating an atmosphere of high expectations, a safe environment for learning and setting conditions of success for all students. We hope you will get involved not only with your student but with the schools themselves through volunteering and participation in extra-curricular activities."

Mr. Hough began his career as a Social Studies teacher in Henderson County at Rugby Middle School. After six years in the classroom and coaching basketball and football, he moved into school administration. With his Master Degree in School Administration from Western Carolina University, he spent the next eleven years as assistant principal at A.C. Reynolds Middle and High Schools. Mr. Hough then took over the duties of Director of Transportation in 2011 where he managed both Buncombe County School’s and Asheville City School’s 291 buses that moved 17,000 students a day over 17,000 miles a day. Mr. Hough is also a 30 year North Carolina National Guardsmen. He is an engineer officer and has deployed overseas in several humanitarian support missions as well as three deployments in support of the global war on terrorism. Mr. Hough believes that with his school administration background, his coaching experiences and his military service he will be able to support the schools systems goals. Those goals include providing a high quality education that offers excellent extra-curricular activities in a safe and friendly environment in the beautiful mountains of Western North Carolina.

Since 1881, Buncombe County Schools has benefitted from excellence in leadership. The following list includes all superintendents in BCS' rich history by year.